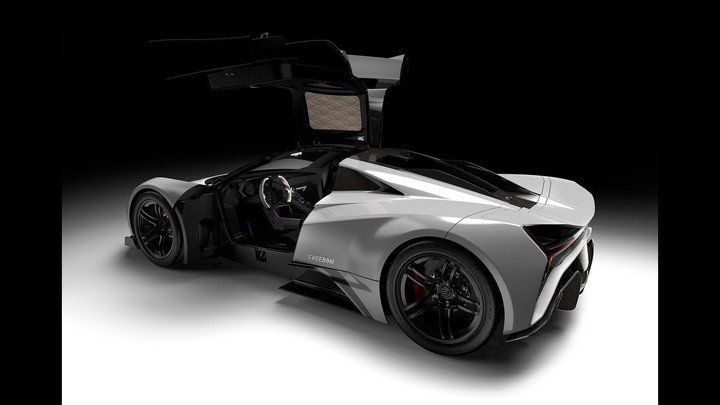 It has four engines and can accelerate from 0 to 100 km/h in 1.8 seconds. With Tesla as a reference, electric cars are the considerable ambition of small companies that dream of earning a place within the automotive industry.

In this race to “be part of it” is Elation Hypercars, a startup based in California, United States, which has just presented a model that has a way of attracting attention.

It is the Elation Freedom, an electric supercar that not only challenges Tesla. But also tests other companies; that earned their reputation for making the fastest machines in the world, such as Rimac and Aspark Owl, among others.

This true beast can deliver 1,928 horsepower and up to 1,440 Nm of maximum torque thanks to the combination of four electric motors in its highest performance variant.

This electric set allows achieving impressive performance that makes it one of the fastest sports cars in the world in its category: 418 km/h top speed and acceleration from 0 to 100 km/h in 1.8 seconds.

The power supply to the engines is a lithium-ion battery that can have two capacities, 100 and 120 kWh, which with a charge will allow you to travel 482 and 644 kilometers, respectively.

Elation notes that the propulsion system has been developed in conjunction with a company that has designed electric motors for Formula E and KERS for F1, although it did not disclose the name.

On the other hand, the company will offer the Elation Freedom Iconic Collection variant, which differs by leaving electricity aside and presenting a 5.2-liter V10 engine, which delivers 760 horsepower and 664 Nm of torque and is coupled to a seven-speed dual-clutch automatic transmission.

The only coincidence with its electric brother is that the traction is four-wheel drive.

The Elation Freedom in any of its versions is 4.50 meters long, 2 meters wide, and only 1.06 meters high. It has a monocoque chassis made of carbon fiber that reduces its weight considerably. Even so, the electric version weighs 1,650 kg, while the standard one weighs 1,293 kg.

According to the manufacturer, this handcrafted supercar is expected to be launched by the last quarter of 2022. And the price range will be as surprising as its performance, ranging from $2 million to $2.3 million, depending on the version chosen. 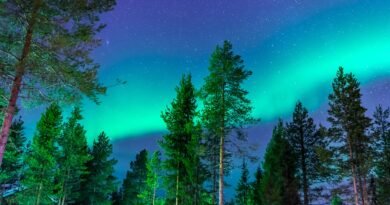 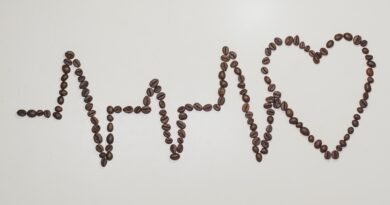 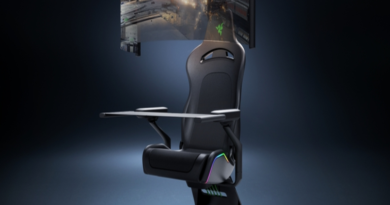