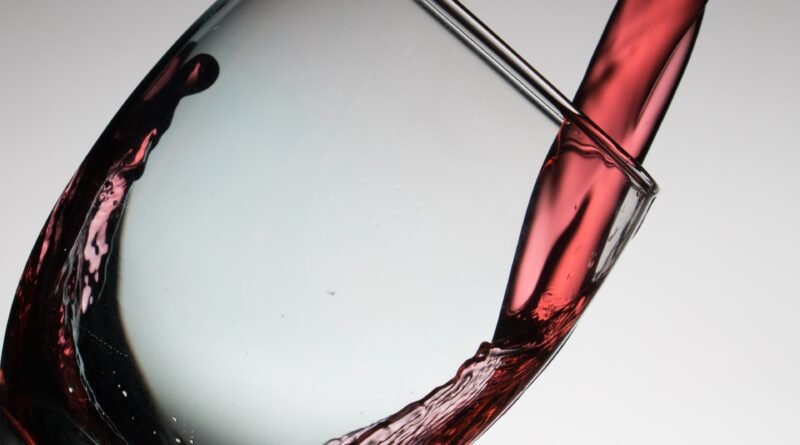 After a long year and a great deal of anticipation, finally receiving the Covid-19 vaccine can be cause for celebration, which for some may mean pouring a drink and toasting. But can alcohol interfere with the immune response?
The simple and short answer is that it depends on how much you drink.
There is no evidence yet that having a glass or two of wine reduces the effectiveness of current covid vaccines. Some studies have even found that, in the long term, drinking small or moderate amounts of alcohol may be beneficial to the immune system by reducing inflammation.
In contrast, excessive alcohol consumption, especially over the long term, can suppress the immune system and interfere with the response to the vaccine, experts say. Since it can take weeks for the body to generate protective levels of antibodies against the new coronavirus, anything that interferes with the immune response would be cause for concern.
“If you are a moderate drinker, there is no risk in having a drink at the time of vaccination,” said Ilhem Messaoudi, director of the Virus Research Center at the University of California, Irvine, who has researched the effects of alcohol on the immune response.
“But you have to be very aware of what moderate drinking means. It’s dangerous to drink large amounts of alcohol because the effects on all biological systems, including the immune system, are quite severe and occur quite rapidly once you get out of that moderate zone.”
Moderate alcohol consumption is generally defined as no more than two drinks per day for men and a maximum of one drink per day for women, while heavy drinking is defined as four or more drinks per day for men and three or more drinks for women. It should be noted that a glass of about 150 ml of wine, 44 ml of distilled spirits, or 355 ml of beer is considered a “standard” drink.

The origin of the concern 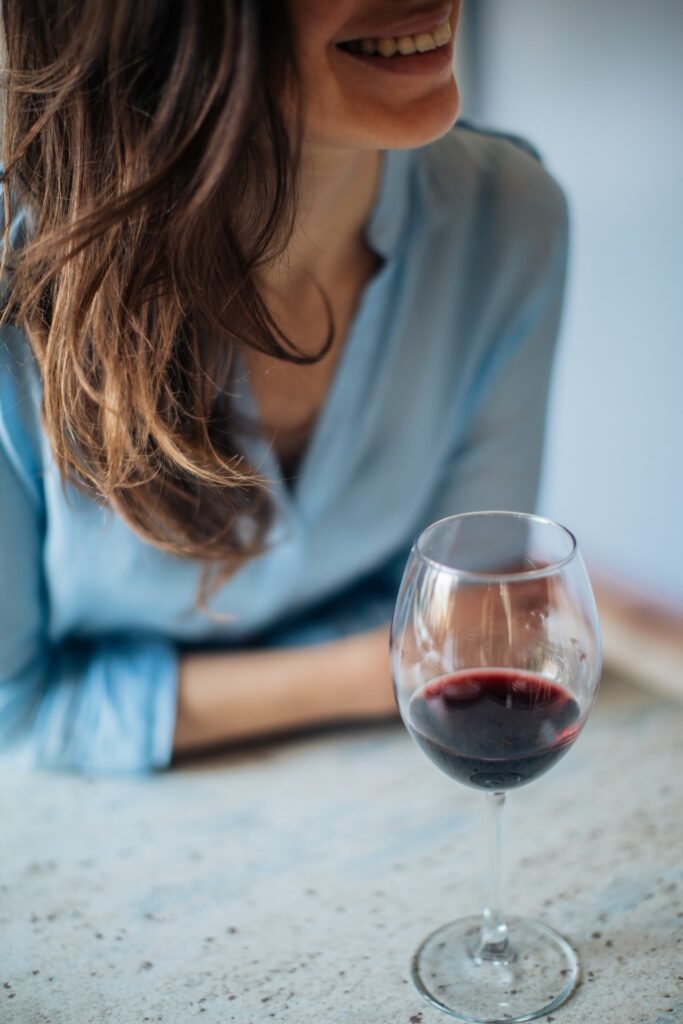 Early concerns about alcohol and the covid vaccine began circulating after a Russian health official warned in December that people should avoid alcohol for two weeks before and 42 days after getting vaccinated. According to a Reuters report, the official claimed that alcohol could hinder the body’s ability to develop immunity against the new coronavirus. Her warning provoked a strong reaction in Russia, which has one of the highest alcohol consumption rates in the world.
In the United States, some experts say they have seen similar concerns regarding whether it is safe to drink at the time of vaccination.
“We’ve gotten a lot of questions from our patients about this,” said Dr. Angela Hewlett, an associate professor of infectious diseases who leads the covid team at the University of Nebraska Medical Center. “It’s understandable that people receiving these vaccines want to make sure they are doing everything right to maximize their immune response.”

Clinical trials of covid vaccines currently approved by the Food and Drug Administration (FDA) did not specifically look at whether alcohol had any impact on the effectiveness of the vaccines, Hewlett said.
There may be more information on this in the future. But for now, most of what is known comes from previous research, such as studies that looked at how alcohol affects the immune system in humans and whether it hinders immune response in animals that received other vaccines.
One thing that is clear from the studies is that excessive alcohol consumption impairs the immune response and increases susceptibility to bacterial and viral infections. It prevents immune cells from moving to sites of infection and doing their job of destroying viruses, bacteria, and infected cells; it makes it easier for pathogens to invade cells and causes a host of other problems.
In contrast, moderate alcohol consumption does not seem to have this effect. In one study, scientists exposed 391 people to five different respiratory viruses and found that moderate drinkers were less likely to develop colds, but not if they were smokers.
In another study, Messaoudi and colleagues gave rhesus monkeys access to alcoholic beverages for seven months and then observed how their bodies responded to a poxvirus vaccine.
Like humans, some rhesus monkeys like alcohol and drink a lot, while others show less interest and limit themselves to small amounts. The researchers found that animals that were chronic heavy drinkers had a weak response to the vaccine. “They had an almost nonexistent immune response,” Messaoudi said.
However, animals that consumed only moderate amounts of alcohol generated the strongest response to the vaccine even compared to abstainers who consumed no alcohol at all.
Studies in rats have found a similar pattern: those consuming large amounts of alcohol have only a weak immune response to infections, compared to animals given moderate amounts or no alcohol at all. Other studies have found that when people drink moderately, inflammatory markers in the blood appear to decrease.
Another reason to moderate alcohol intake is that excessive alcohol consumption – in addition to the hangover it can cause – can amplify any side effects the covid vaccine may have, such as fever, malaise, or body aches, and make a person feel worse, said Hewlett, of the University of Nebraska Medical Center.
Hewlett decided not to drink after getting the vaccine. But he said people should feel free to drink as long as they do so within reason.
“Having a glass of champagne probably doesn’t inhibit an immune response,” he said. “I think having a celebratory drink in moderation is fine.” 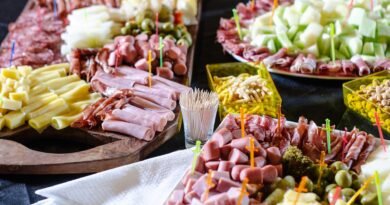 12 Foods to avoid if you have hypertension or diabetes 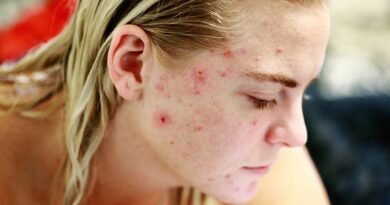 5 Acne Treatment Tips You Can Use Today 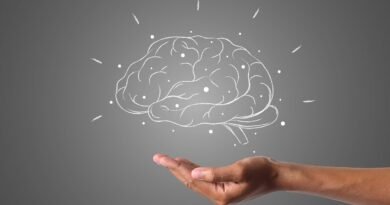