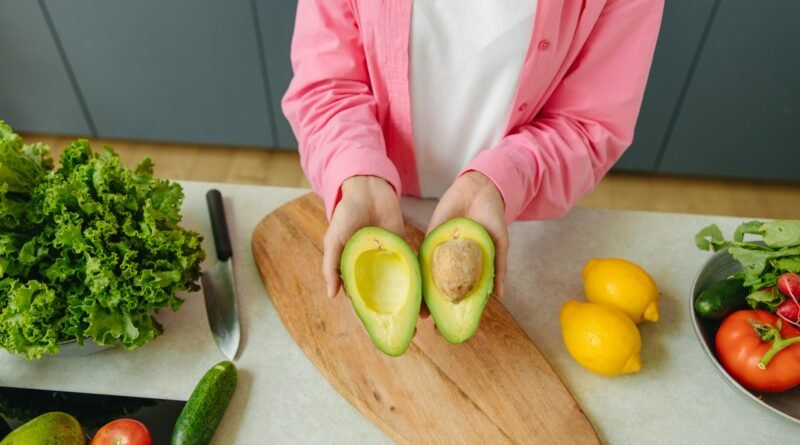 An avocado a day can help reduce abdominal fat

This was shown by a study that found benefits in reducing visceral fat (the riskiest) in women. Tips to lose belly fat.

On toast, in sushi, in salads, in sandwiches: avocado can be incorporated into many preparations. But beyond its flavor, texture, and versatility, it is also a food recommended for its contribution of healthy fats with cardioprotective properties. Now, a new study adds evidence linked to its ability to help reduce abdominal fat.

To “lose the belly” is a much sought-after goal, especially when the warmer weather begins to approach. But the aesthetic goal should take a back seat if we take into account that the greatest benefit is associated with health since a waist circumference outside healthy parameters is an indicator of cardiovascular risk.

In that sense, avocado consumption as part of a balanced diet could help, according to the study conducted by researchers at the University of Illinois Urbana-Champaign in the United States, who concluded that an avocado a day could help redistribute abdominal fat in women towards a healthier profile.

The research involved 105 overweight and obese adults who were divided into two groups in a randomized controlled trial and given one meal a day for 12 weeks. The daily menu for one of those groups included avocado – also called avocado – and it was the women assigned to it who experienced the most profound reduction in visceral abdominal fat.

“The goal was not weighted loss; we were interested in understanding what effect avocado consumption has on how people store their body fat. The location of fat in the body plays an important role in health,” said Naiman Khan, professor of kinesiology and community health at Illinois, who led the work published in the Journal of Nutrition.

He added: “People with a higher proportion of that deeper visceral fat tend to have a higher risk of developing diabetes (N.R.: also other cardiovascular diseases). So we were interested in determining whether the ratio of subcutaneous to visceral fat changed with avocado consumption,” he said. 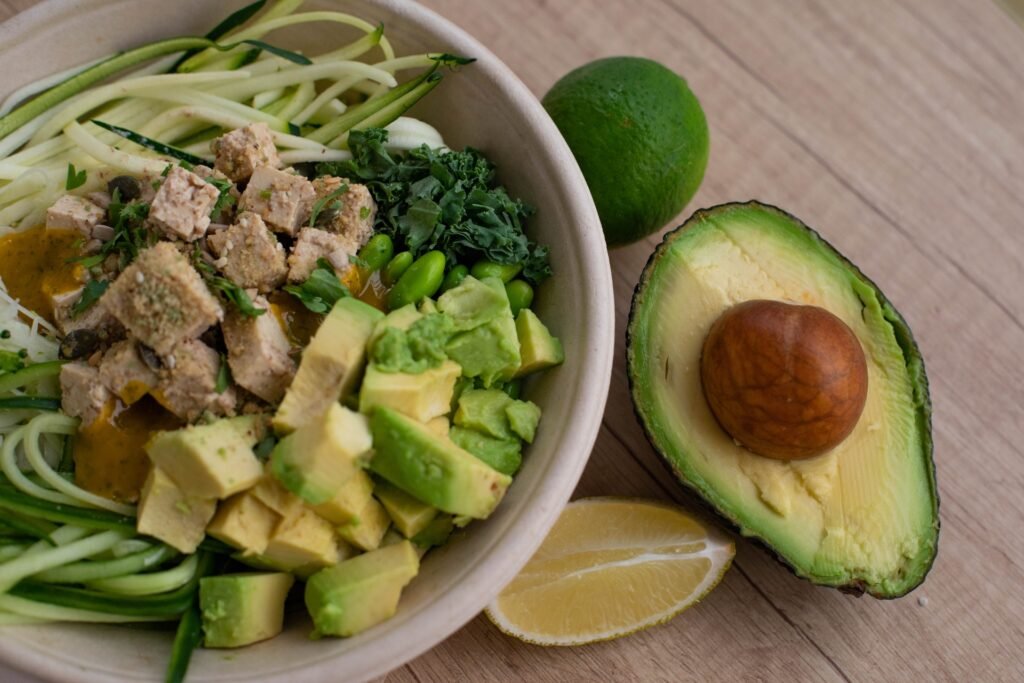 Avocado Makes a Difference (in Women)

Participants were divided into two groups. One group received meals that incorporated one avocado per day, while the other group received a meal that had nearly identical ingredients and similar calories, but did not contain avocado.

At the beginning and end of the study, the researchers measured the participants’ abdominal fat and glucose tolerance, a measure of metabolism, and a marker for diabetes.

Women who consumed an avocado a day as part of their meal had a reduction in visceral abdominal fat, the hard-to-reach fat associated with increased risk, and experienced a reduction in the ratio of visceral to subcutaneous fat, indicating a redistribution of fat away from organs.

But the same results were not observed in men: fat distribution in men did not change. And neither men nor women had improved glucose tolerance.

“While daily avocado consumption did not change glucose tolerance, what we learned is that a dietary pattern that includes an avocado every day affected the way people store body fat in a way that is beneficial to their health, although the benefits were mainly in women,” Khan analyzed.

“It is important to show that dietary interventions can modulate fat distribution. Knowing that the benefits were only evident in women tells us a little bit about the potential for sex to play a role in responses to these interventions,” he added.

“Our research not only sheds valuable light on the benefits of daily avocado consumption on different types of fat distribution between genders but provides us with a basis for further work to understand the full impact of avocado on body fat and health,” said study co-author Richard Mackenzie, professor of human metabolism at the University of Roehampton in London, UK.

How do I know if I have too much belly fat?

For women, a waist measurement of more than 88 centimeters and for men more than 102 centimeters indicate an unhealthy concentration of belly fat and an increased risk of health problems.

Specialists from the Mayo Clinic (United States) give step-by-step advice on how to correctly measure the abdominal perimeter:

✔Stand up and place a tape measure around your stomach (without clothes on), just above your hip bone.

✔Pull the tape until it fits comfortably around you. Make sure it is level around your perimeter.

✔Relax, exhale and measure your waist; don’t “tuck” in your belly. 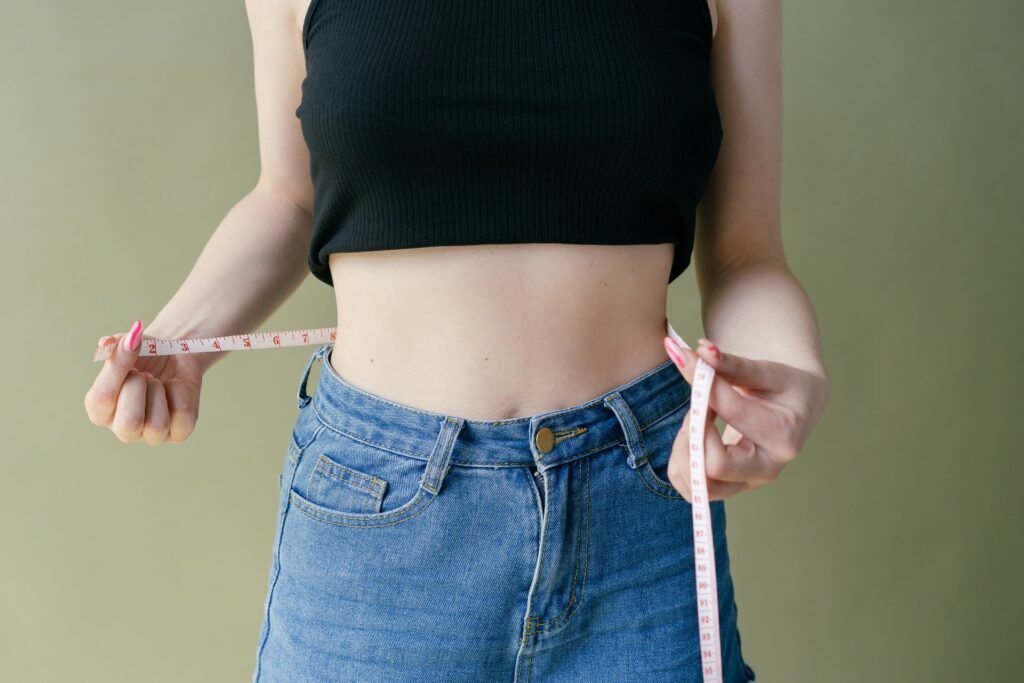 Visceral fat, say the authors of the Mayo Clinic article, respond positively to the same diet and exercise strategies that help slim down and reduce total body fat:

➪Follow a healthy diet. Based on fruits, vegetables, and whole grains. Choose lean sources of protein and low-fat dairy products. Limit the amount of added sugar and saturated fats, which are found in meat and high-fat dairy products, such as cheese and butter.

Choose instead moderate amounts of monounsaturated and polyunsaturated fats, which are found in fish, nuts, and certain vegetable oils.

➪Replace sugary drinks. Drink water. If you are going to consume sweet drinks, it is preferable to opt for those sweetened with sweeteners.

➪Incorporate physical activity into your daily routine. For most healthy adults, 150 to 300 minutes of moderate to vigorous aerobic activity per week is recommended. 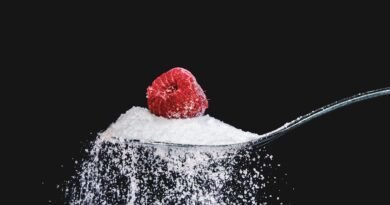 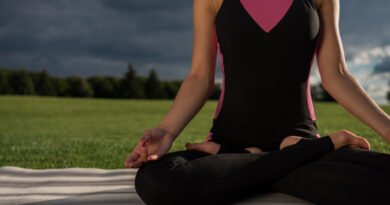 Yoga Your Way to Physical and Mental Fitness 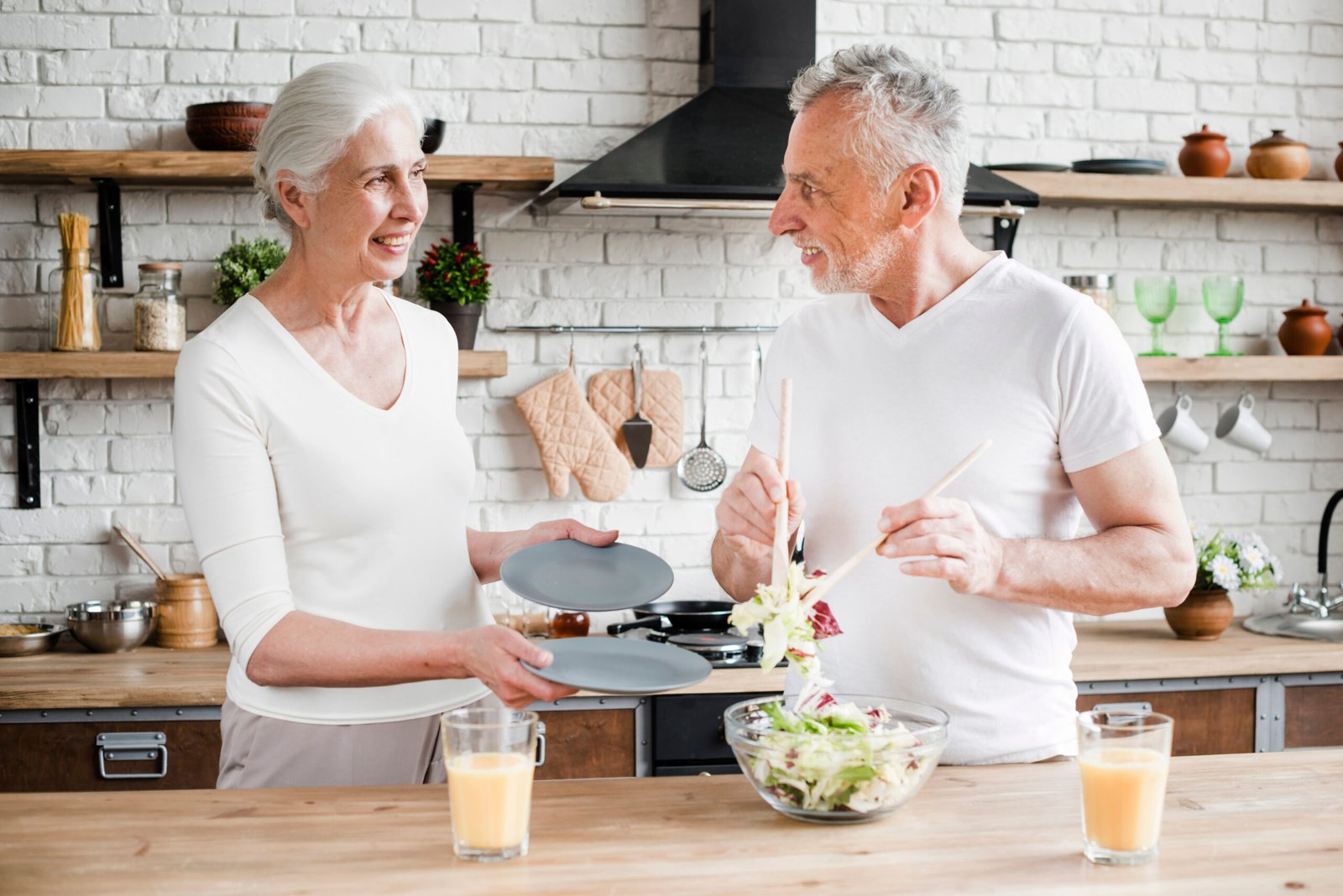